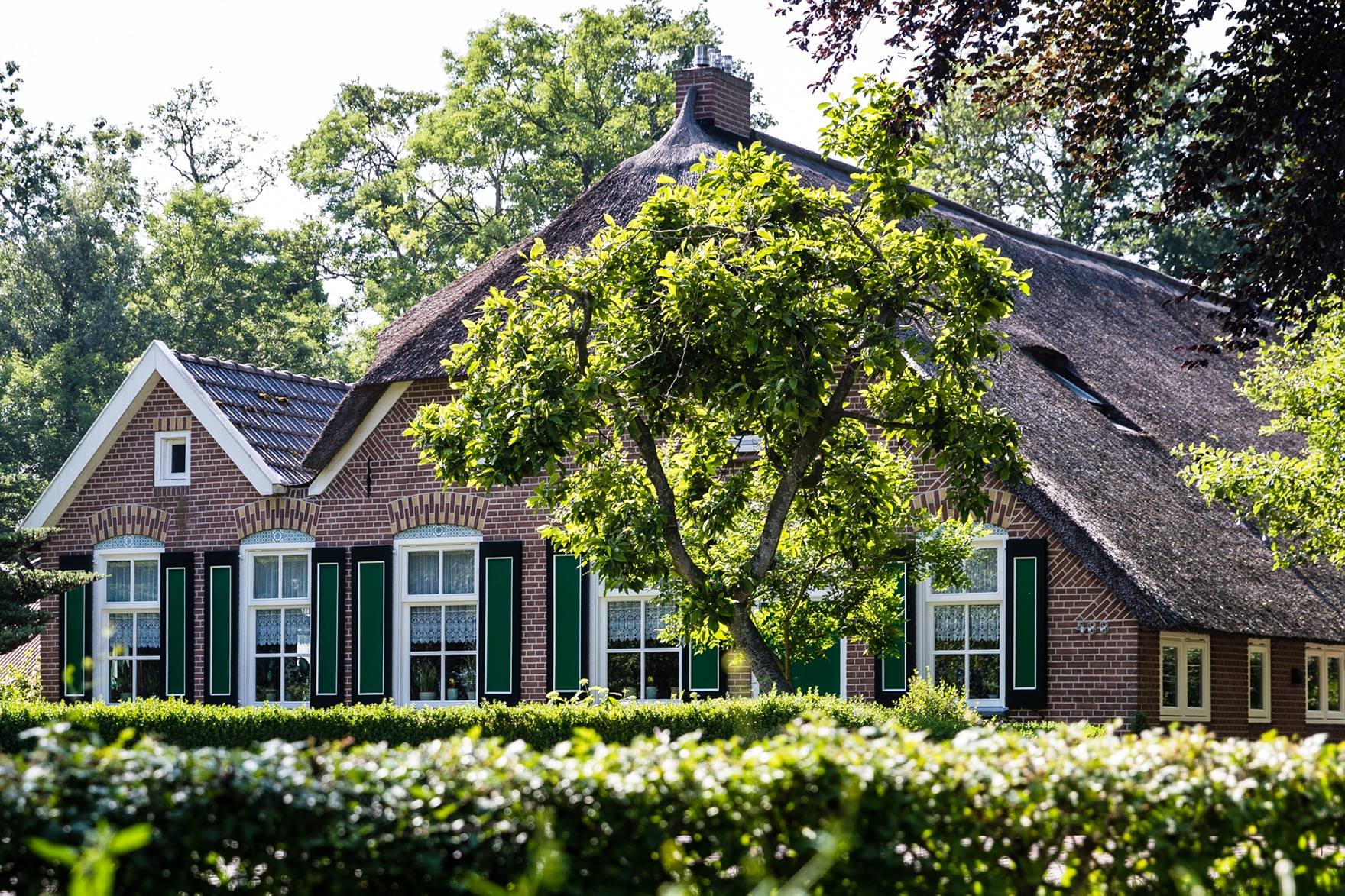 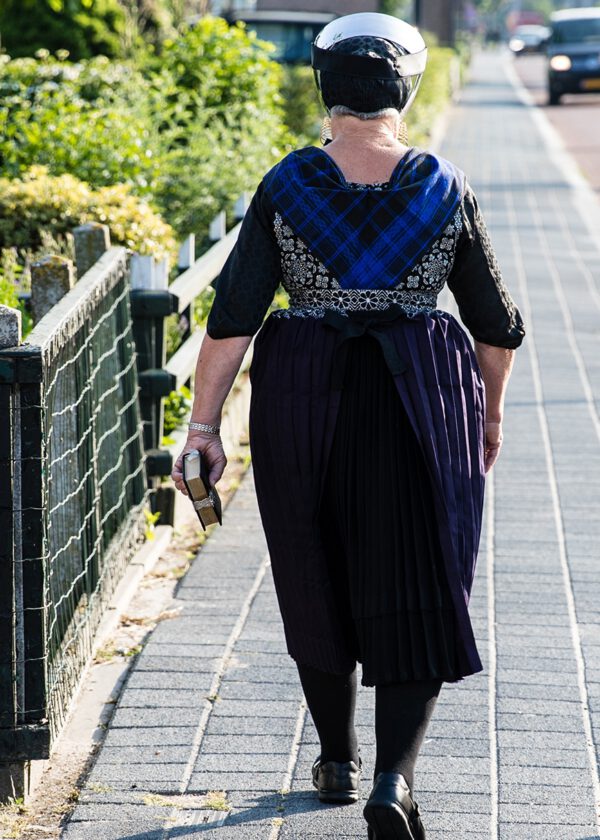 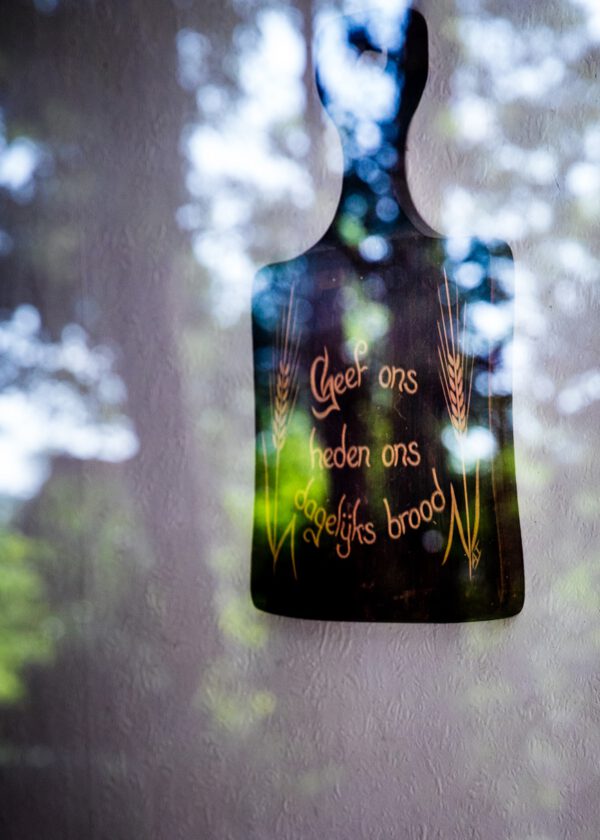 What are the similarities between the Amish people in North America and the Staphorst community in the province of Overijssel? Both are very close knit, pious and some still wear typical traditional costumes. There is no village in the Netherlands about which so many clichés exist as Staphorst. For more than a century, the village has been a magnet for artists, writers, painters, filmmakers and the media. An image has developed both locally and abroad which does represent the real identity of the village and the villagers. During this experience, journalist and filmmaker Geertjan, who was born and raised in Staphorst, is able to present an in-depth and different view about his village and the people who live here, and dispel some of the myths. He will reveal his fascination with the dichotomies of image and identity, and of dark and light, the magic of the village and its contradictions.

Description of the tour: Behind the clichés of Staphorst

Staphorst remains a largely orthodox Calvinist village and has one of the highest church attendance rates of the Netherlands. During this experience Geertjan will show the different aspects of his village and the changes that have taken place over the years. He will introduce you to some of the locals who like to share their thoughts about their community. By way of this introduction, Geertjan hopes to present a broad view of Staphorst to his guests. What he wants is for people to look at the reality in a different way, and to overturn those seemingly undisputed images. ‘I am a storyteller, but always with a journalistic foundation.’ So, I am not an PR-agent for Staphorst. I seek to present a realistic picture, and to remove unwarranted prejudices. That is also my mission as journalist and director. I will not gloss over any issues.

What Do You Get 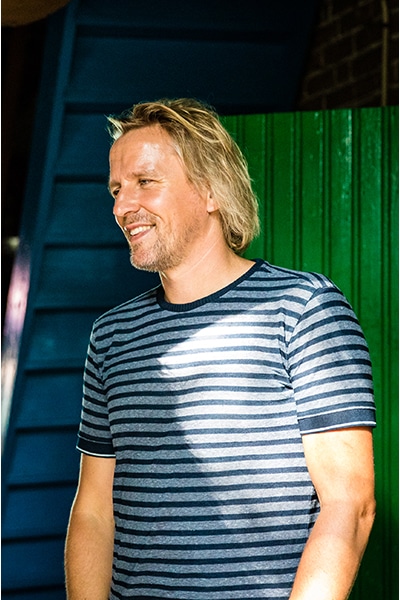 As a prize winning director and investigative journalist, Geertjan produces documentaries for the Nederlandse Publieke Omroep (NPO) (Netherlands Public Broadcasting). Besides multi-tiered documentaries (Channel NPO2), he creates television stories for a broad public (Channel NPO1), and programs for young people (NPO3). Geertjan has traveled the world for his films. And yet, his roots keep calling. The countryside, the innate culture, about which he has made several films, such as the mini-series Overijssel, about religious beliefs and superstition, and Zwart IJs (Black Ice), the film about old style skating which is rooted in the countryside.

Please click on the if you want to personalize this offer? 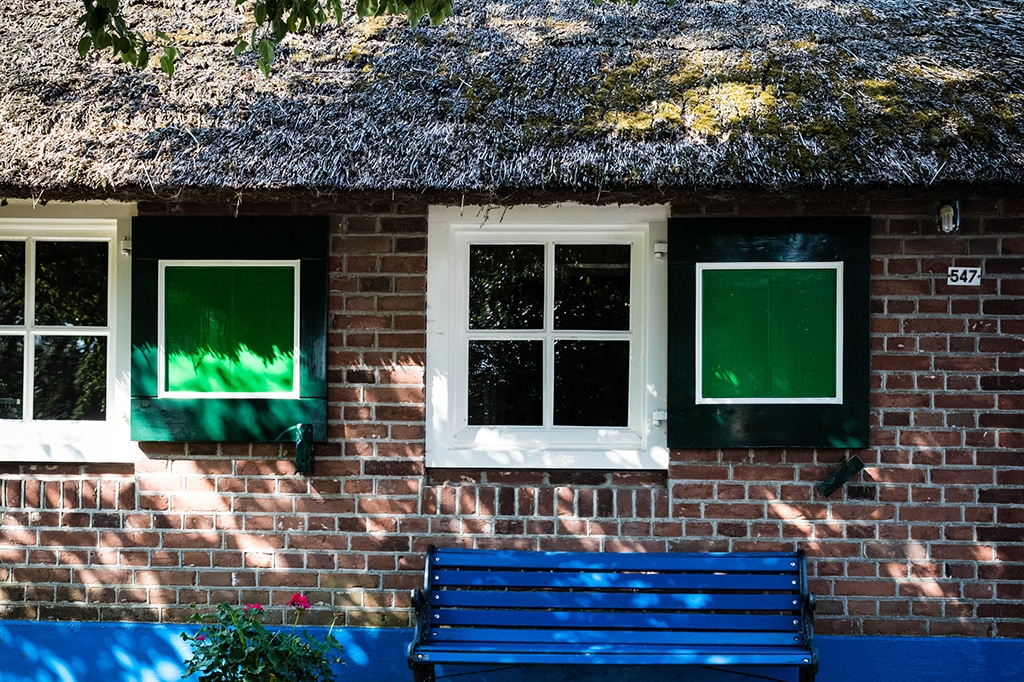 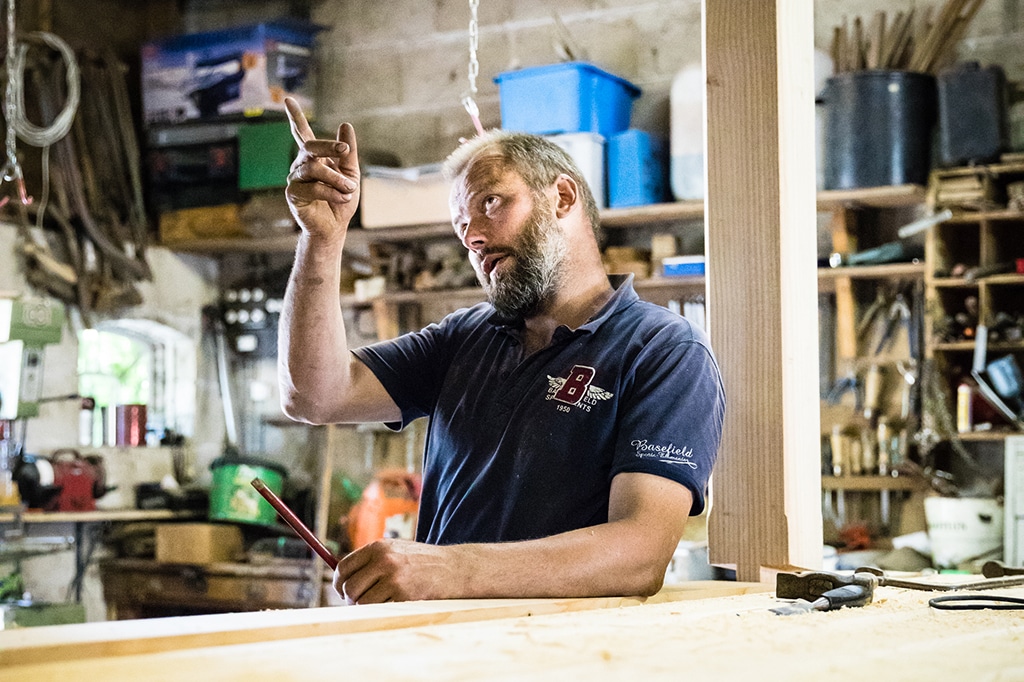