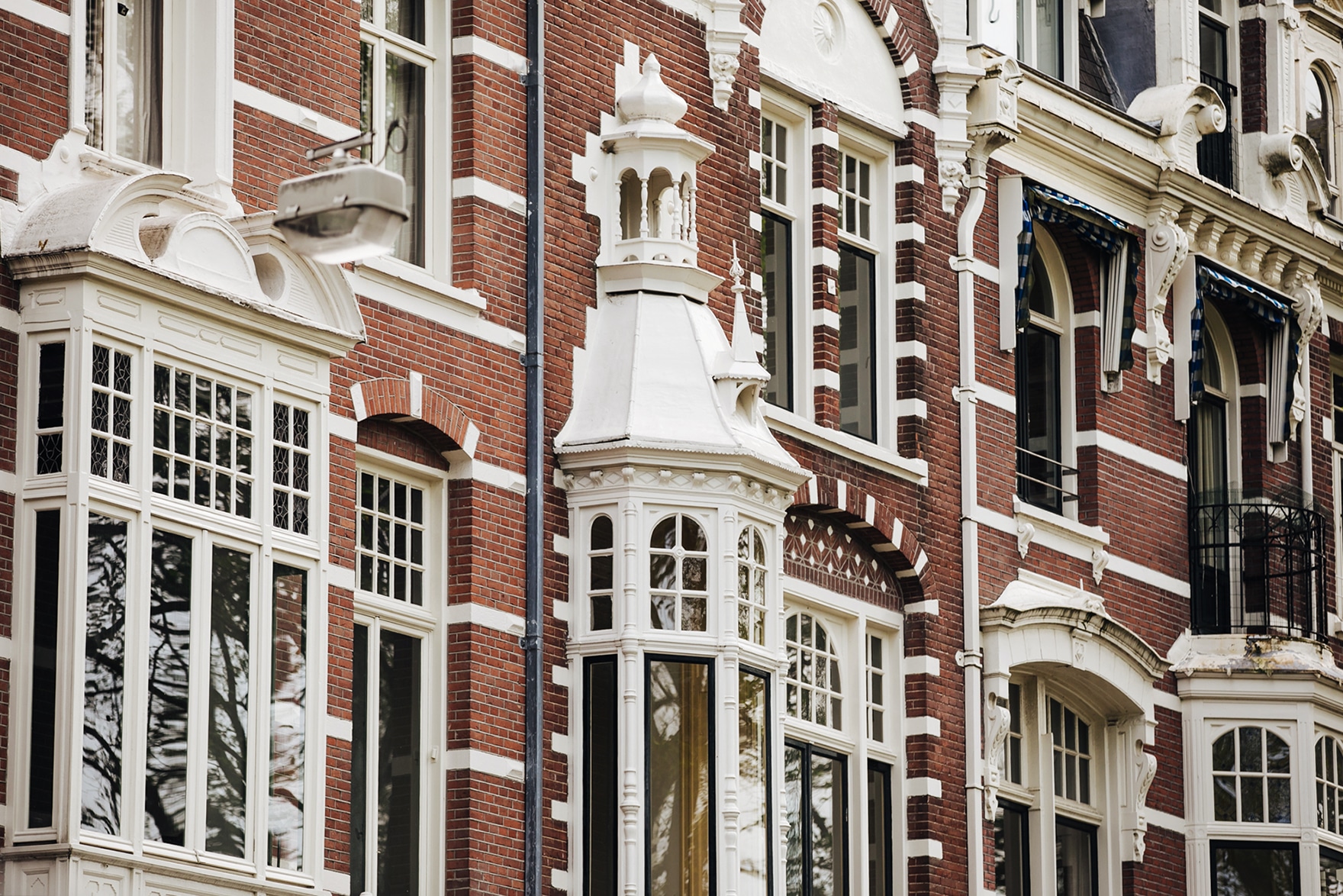 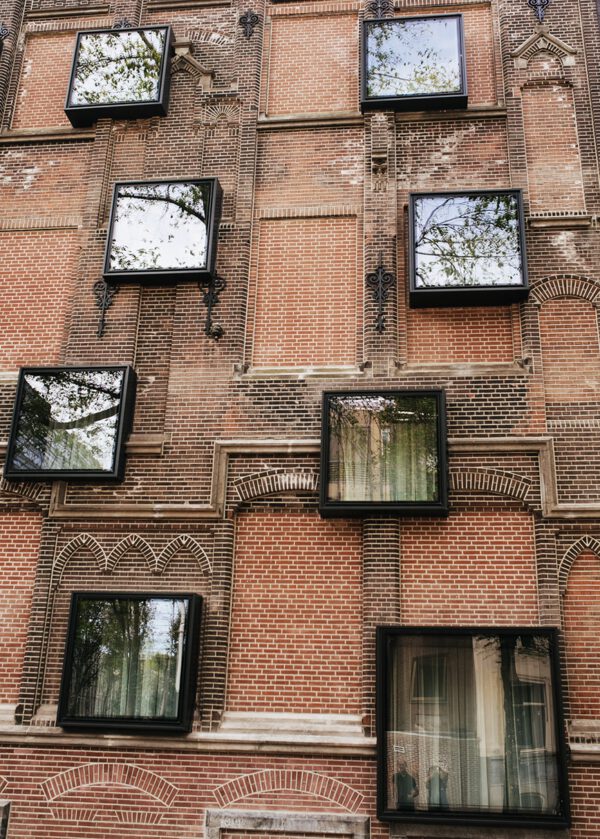 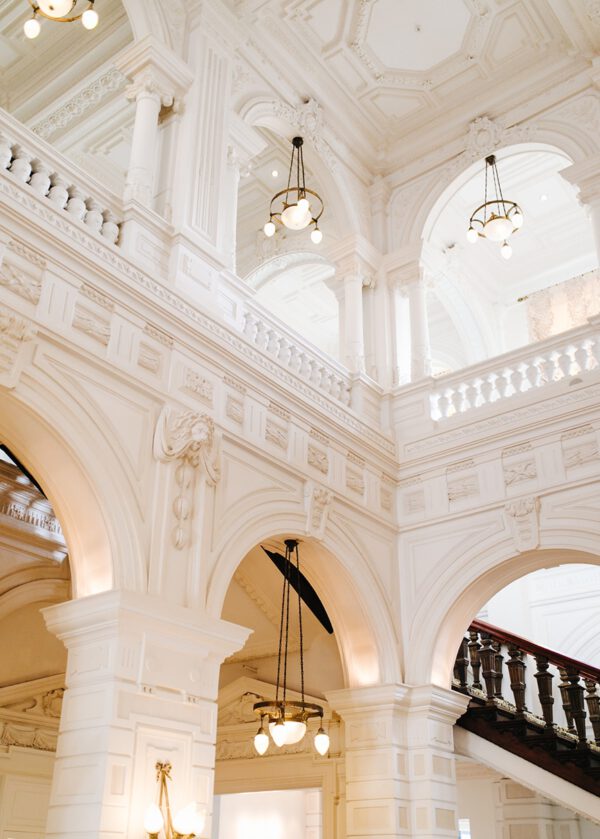 When you think about Amsterdam, the city center is identified by its famous ring of canals dating from the 17th century. Bordering the center is the Singelgracht canal where a number of important monuments collectively tell the story of Amsterdam’s Second Golden Age, the period of growth which began after the opening of the North Sea Canal in 1876.

Description of the tour: A walk around Amsterdam’s Second Golden Age

The walking tour starts at the Weesperzijde, the old exit road to Utrecht, over land and water. From here, we walk past the main buildings and urban structures on the eastern side of the city which express the development of Amsterdam from the end of the 19th century.
I will show you new types of buildings, typical of the modernization at that time: railway stations, hotels, exhibition and stock exchange buildings, hospitals and more. With the subsequent changes in the city, these buildings were absorbed into a new context and gained new meaning. We will end our walk at the Frederiksplein, the square which came to house the new elite of the city in spacious mansions, situated in green surroundings. This is also the place where the modern age is manifested. 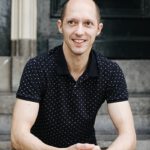 Please click on the Want to personalize this offer? if you are interested in this option. Other dates can also be arranged on request. 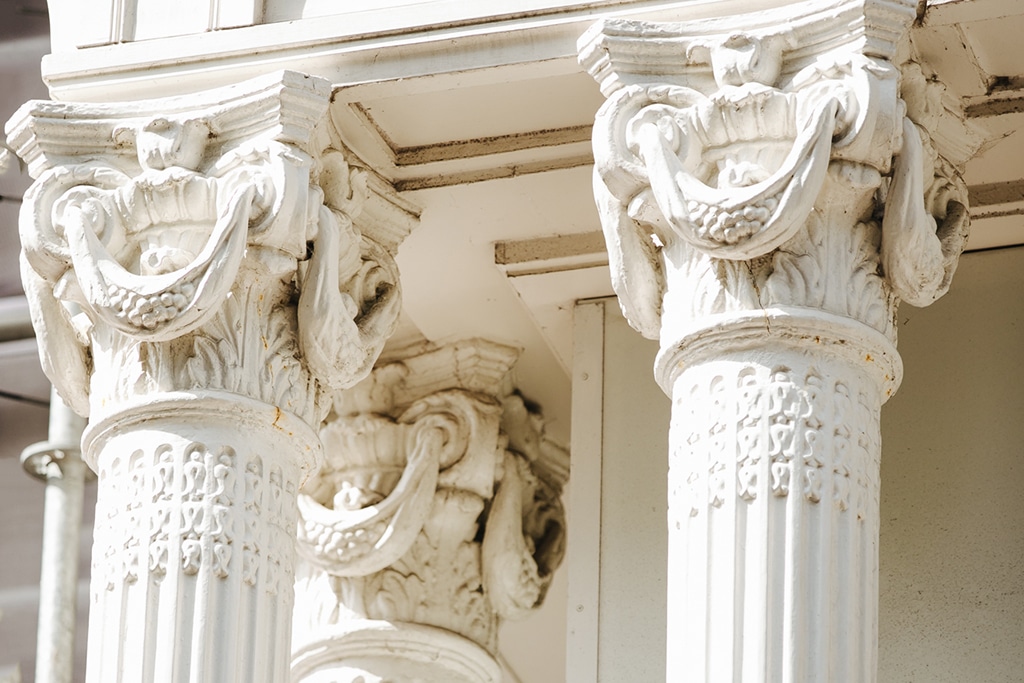 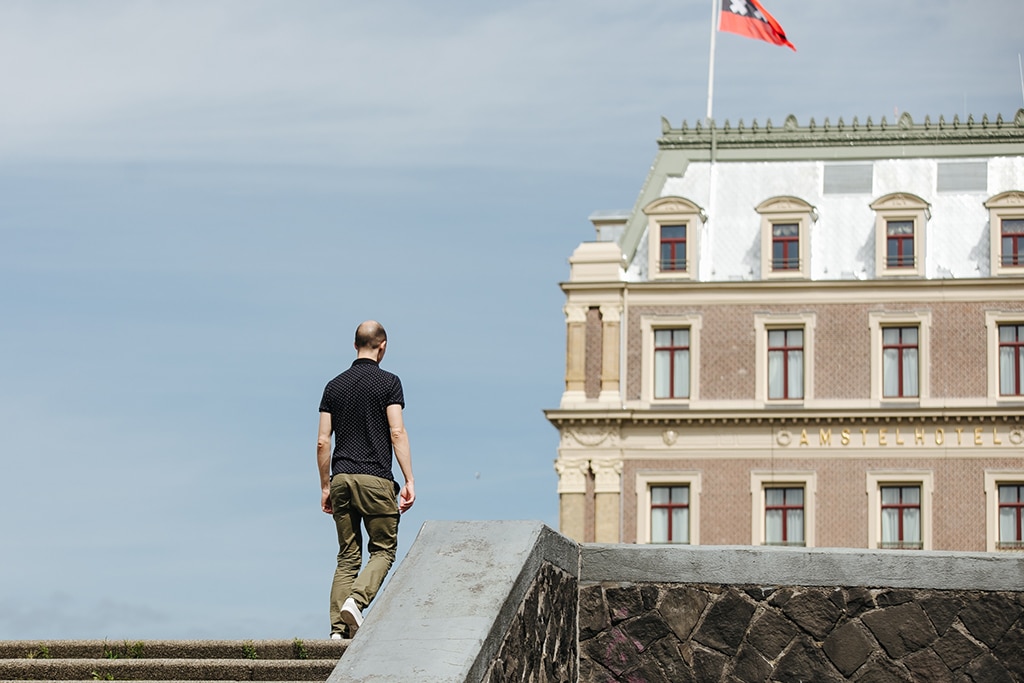 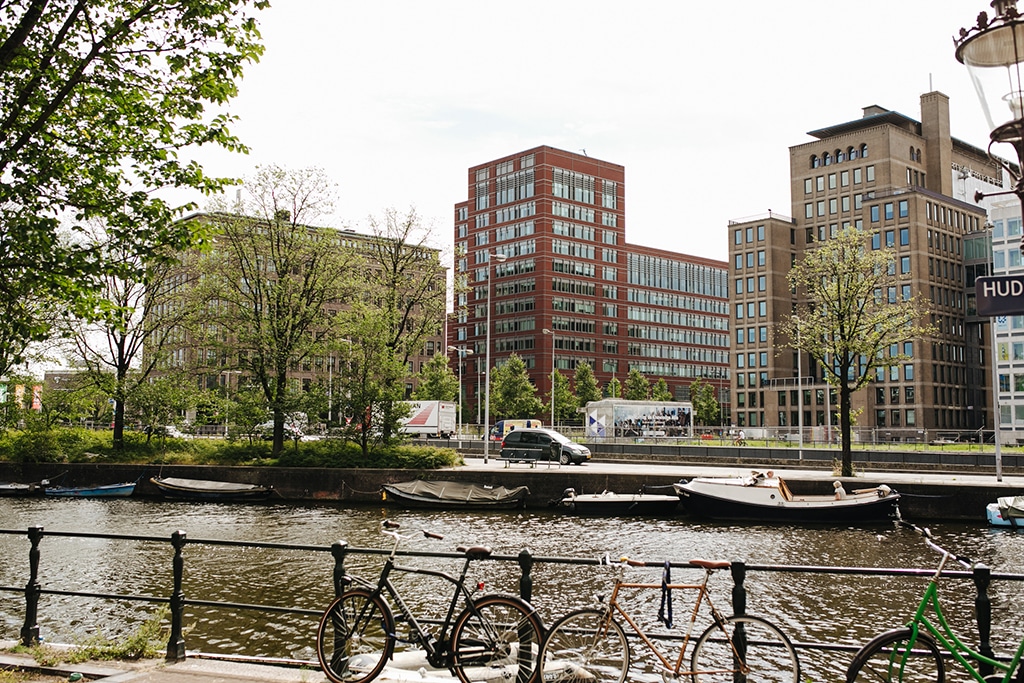