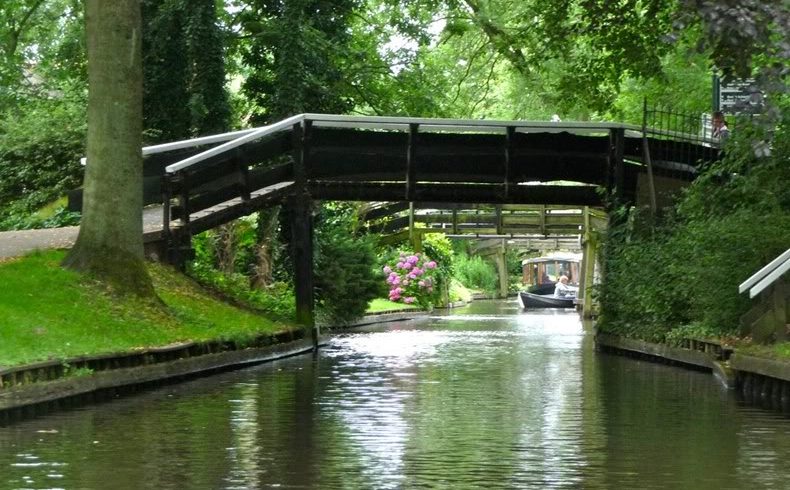 In 2007 I emigrated from Taiwan and my future husband took me to various unknown places to get to know the Netherlands. One of places that impressed me most was ‘t Woudt, the smallest village of the Netherlands. There is only one church, a row of cottages, a few farms, a restaurant, a vicarage, a sexton’s house and about 36 people living there. I like the place because it reminds me of a Chinese poem called The Peach Blossom Spring, based on a fable by Tao Yuanming in 421. The story is about the accidental discovery of an ethereal utopia where people lead an ideal existence in harmony with nature, unaware of the outside world for centuries.

A second place I would recommend visitors of the Netherlands is Giethoorn, also known as the Venice of the North. There are no cars or roads here; tourists park their cars outside the village and have to travel by water or on foot over the lovely wooden bridges. As it is a very popular place to visit you need to check when you are going. If you go early in the year or in autumn it will be relatively quiet and the place might feel like the Utopia-like cave as described above, in winter, after it snowed, it looks like a real fairy tale.

As a translator and writer of cookbooks I like to taste different kinds of food. I am very fond of western food like ‘bitterballen’, crunchy deep-fried meaty roux balls battered in breadcrumbs, ‘oliebollen’ (Dutch doughnuts) and potato pancakes, made using an ancient recipe from my mother in law’s grandmother. In my hometown Delft, one of my favourite restaurants is Restaurant Van der Dussen which has a hidden entrance at the Bagijnhof. ‘Begijnen’ were unmarried women who didn’t live in a monastery but were still living a religious life. They owned their homes and had to work for a living. After one of the women died, secular people could come and live at the Bagijnhof. Now you’ll find a dentist there, the entrance of restaurant Van der Dussen, a church and a few nice mansions.

If you like what you read in this blog check out these related experiences here:

Go off the beaten track: Hiking and spotting wildlife in the Dutch dunes

Take a walk Outside (the lines) with Piet Mondrian in Abcoude 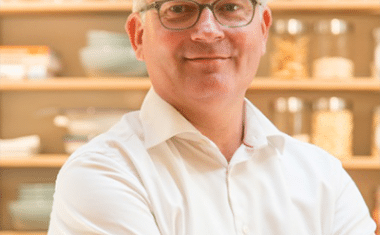 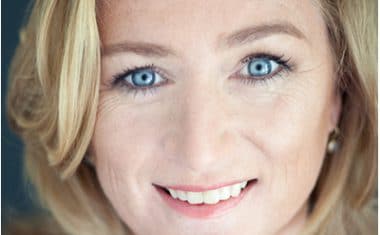 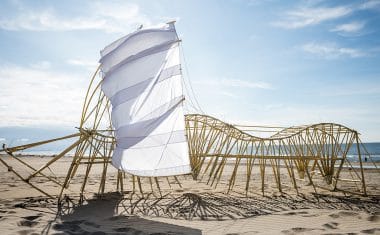 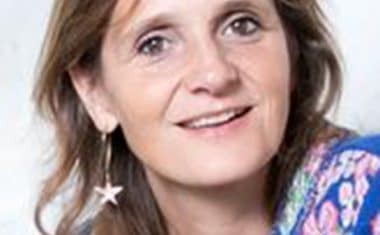 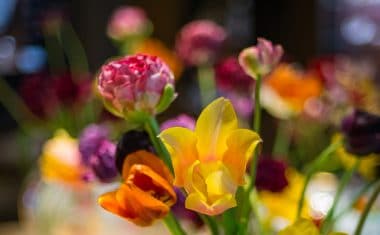 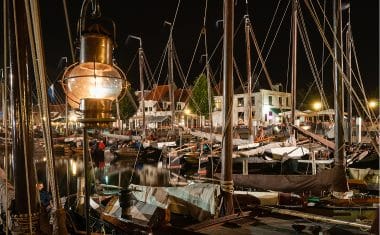