Do you want to share your dream weekend with us and our fans?
Email us at: info@nulladutchexperience.com 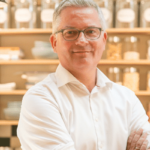 The Netherlands has many nice cities but with Dille & Kamille, we like to settle in Dutch cities with a soul. It is difficult to choose from the 24 locations where we are located, but for this dream weekend I choose my five favourites. Tonight we go to Eindhoven, my hometown. At the end of the eighties, Eindhoven was hit hard by the economic crisis. Many young people, including me, left the city of lights to work in the Randstad. Thirty-five years later, the city has been completely transformed. Eindhoven is becoming the economic and creative hotspot of the Netherlands. Unfortunately, the internationally renowned Dutch Design Week has just ended, but together with friends we are going to do a round of 040 with the main aim of visiting the light festival, Glow (November 9th-16th). We will start in the local Dille where there is a shop, a cafe and lunch restaurant and we will drink a cup of coffee. We walk on to Strijp S where we have a nice beer in the Ketelhuis and then continue our route to the factory/shop of Piet Hein Eek where we finish with a visit to the Van Abbemuseum for modern art. Tired but satisfied we go to the Down Town Gourmet Market, the best food market in the Netherlands. By the time we have eaten at one of the many food stalls it has grown dark, giving us the ability to admire the illuminated objects of the Glow festival. We stay in the Bliss Boutique Hotel for the night.

We continue our route further south and arrive in Maastricht at 10 o’clock. From the central station we walk to the city. First we visit the Wyck district. We wander through the streets with many nice shops. We get a tour in Stadsbrouwerij Bosch. Afterwards we cross the beautiful Sint Servaes bridge and have a beautiful view of the city and the Meuse. We walk to the Onze Lieve Vrouwenplein and visit the Basilica, what a beautiful church. On the cosy Onze Lieve Vrouwe square it is time for coffee and the traditional Limburg flan. Immediately after the square we visit our favorite coffee shop in Maastricht: Maison Blanche Dael in the Wolfstraat. Via the Amorsplein and a visit to the local Dille we walk to the Dominican Church, where the most beautiful bookstore of the Netherlands is located. Maastricht has something un-Dutch, it feels like a foreign country in the Netherlands. Not in the least because you can eat so good! We conclude our visit with a lunch at the fish restaurant “O” in the Rechtstraat in Wyck. Delicious!

NEW NATURE IN THE GELDERSE POORT
From Maastricht we arrive in Nijmegen. We obviously visit our Dille in the oldest shopping street in the Netherlands, the Lange Hezelstraat. We taste some finger food in the cozy living room atmosphere of Fingerz. We take our public transport bike and drive out of Nijmegen along the beautiful Waal river to the Gelderse Poort nature reserve. We cycle all the way to the border region with Germany and rest in the village of Kekerdom. We go hiking in the Millingerwaard. This new nature reserve was given back to nature in the nineties of the last century. Almost thirty years later, the result is astonishing. A beautiful wetland nature reserve has filled the floodplains. It is a wonderful place to be and if you are lucky you can spot beavers. We end the afternoon in Oortjeshekken, which is a restaurant / hotel with a beautiful view of the Waal river.

CLIMBING THUNDERBOLT MEMORIES
We had a nice day out in the Gelderse Poort but we are ready to continue. We go with the children to our favourite coastal place in the Netherlands: Schoorl and Bergen. We take an evening walk on the beach at Camperduin and have a delicious meal in the restaurant, Merlot in Schoorl. Unfortunately the children are too old to climb the dune in Schoorl which they used to go up and down dozens of times. Now we enjoy the view from the top of the climbing dune in Noord-Holland. One last time we run down the climbing dune together. Afterwards we spend the night in hotel Blooming, in Bergen, a wonderful place to relax.

LITTLE AMSTERDAM
Haarlem is the birthplace of my parents and a place we love to spending time. In order to spread tourists more evenly over the Netherlands, Haarlem has been promoted to tourists as Little Amsterdam. The approach is successful as more and more tourists discover Haarlem. However, the title is very unfair as Haarlem does not need an Amsterdam. It is a pearl of a city and very suitable for a beautiful city walk. We walk from the Grote Markt with the impressive Sint Bavo Church through our shop in the Anegang to the Frans Hals museum. Besides the beautiful works of Hals, the building is also worth a visit. This also applies to the Teylers Museum on the Spaarne river, which is the oldest museum in the Netherlands and which also has a beautiful collection. Haarlem is the city of courtyards and so we decide to take a stroll through the beautiful courtyard in the Green Garden. As we enjoy the beauty, we make our way to our lunch spot, Het Hofje Zonder Zorgen, in the Grote Houtstraat. It is here where we decide to enjoy a delicious early high tea.

FROM THE BIG CITY TO THE HEATH
Tol Hanse was already singing about the Big City in the seventies. Amsterdam was busy and crazy then too. It certainly hasn’t become less crowded, but a visit to Amsterdam remains more than worthwhile. We walk from the central station to the Jordaan and we think over our dream weekend in restaurant de Belhamel, at the Brouwersgracht. Our conclusion is that the Netherlands has so many nice cities and we could have seen so many more. With the greatest ease we could have included Zwolle, Middelburg, Deventer, Utrecht, Breda, Groningen, Leeuwarden and Alkmaar. Even then, we are still many cities short. By train we leave for our hometown of Hilversum, where we get a breath of fresh air on the moor with our dog. It was a lovely weekend in the Netherlands! 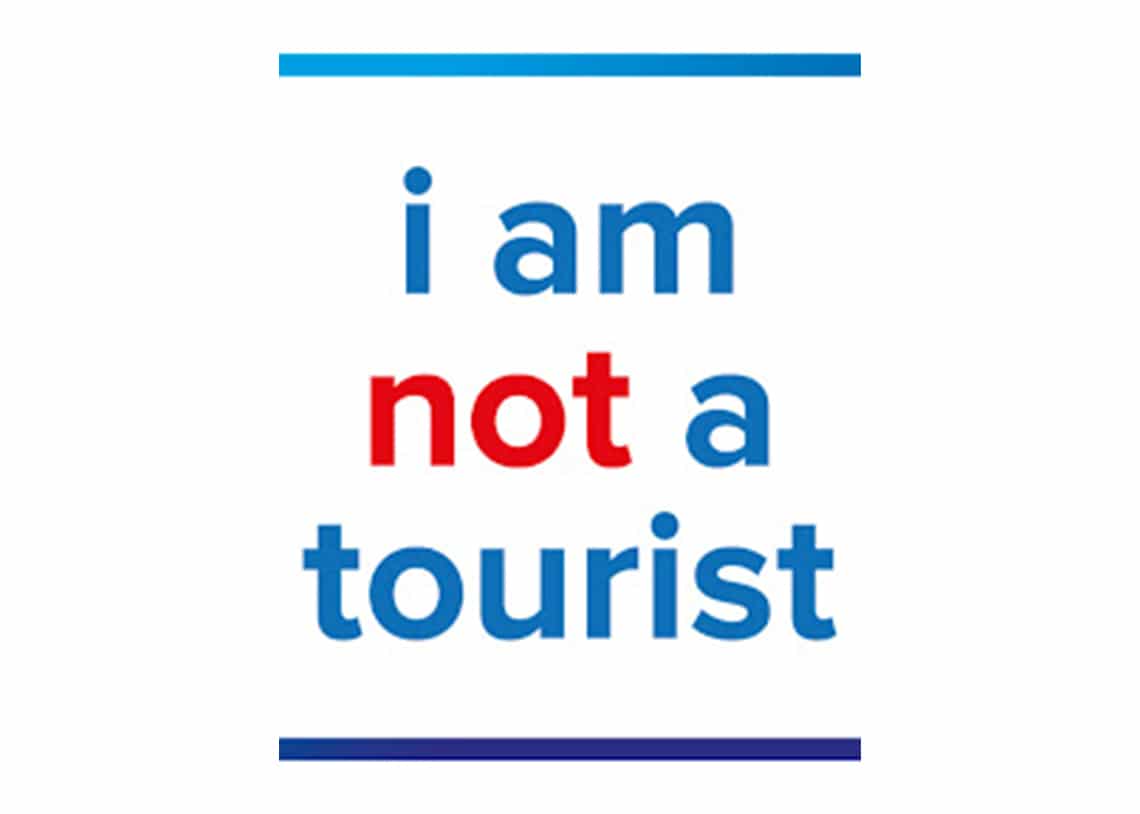 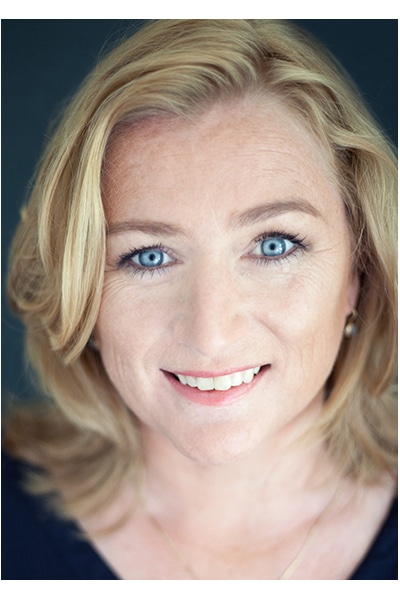 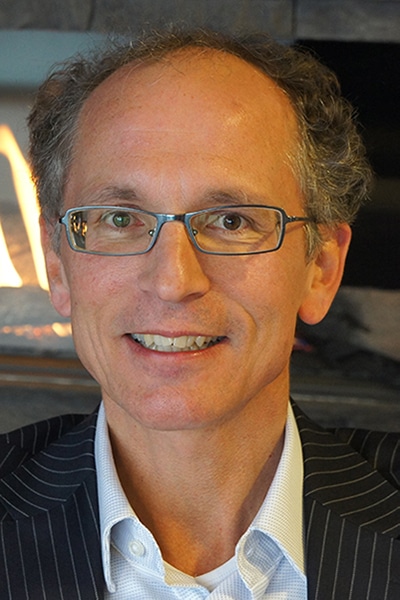 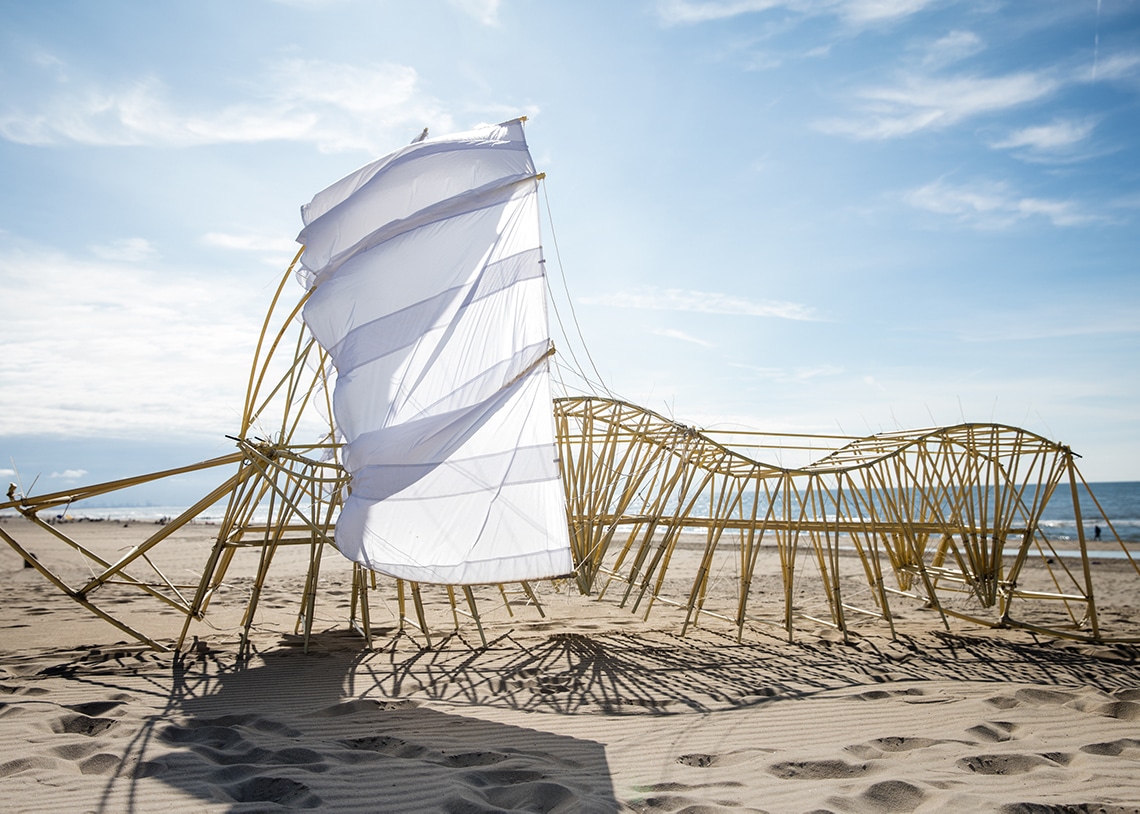 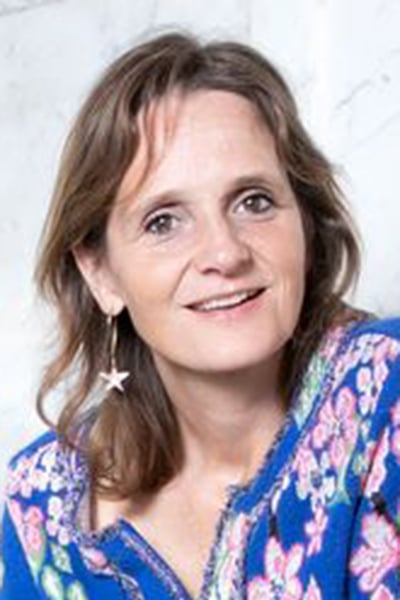 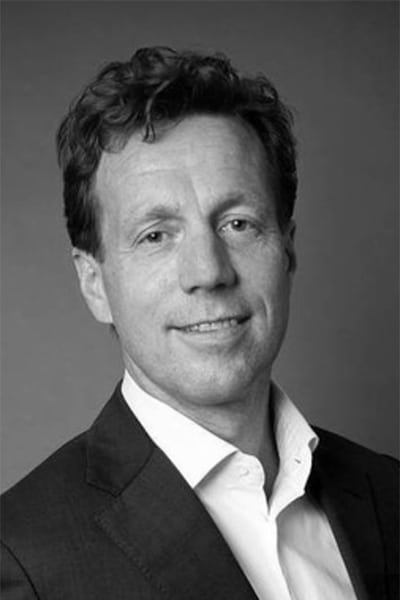